Book your accommodation in our 4-star hotel in São João da Madeira to discover the charm of one of Portugal’s loveliest cities. Whether you are traveling as a family or among friends, our hotel will welcome you for an exceptional trip focused on relaxation. For some warm and sunny moments, head to Southern Europe!...

Book a weekend stay, a family vacation or a business trip at one of our 4-star hotels in Sao Joao Da Madeira
List
Map 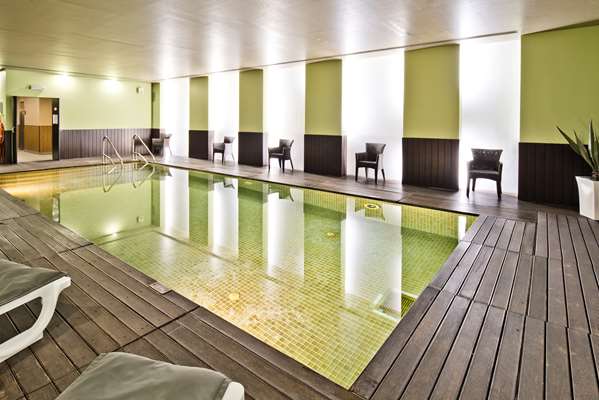 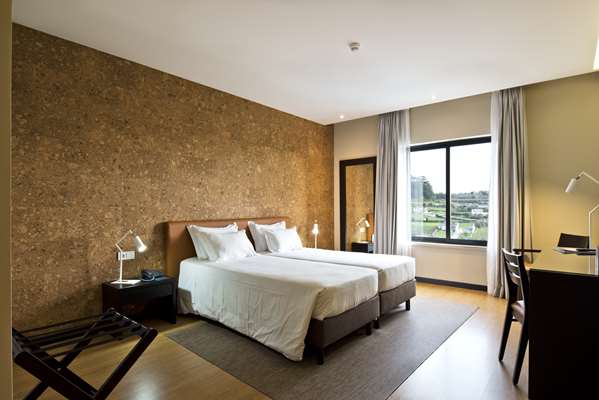 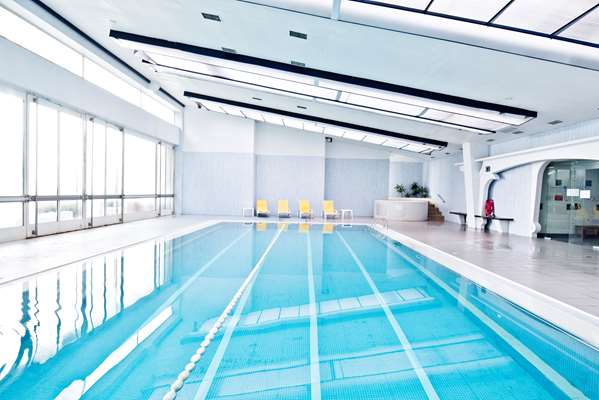 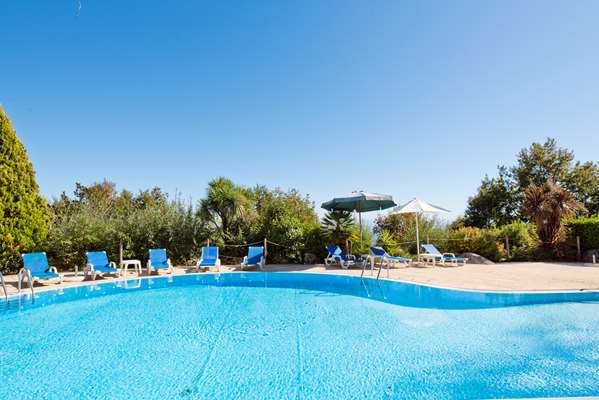 Book
TO DO
ACTIVITIES What to do in São João da Madeira?

Take advantage of your stay in São João da Madeira and discover a city as eclectic as it is agreeable. Cultural visits, a gourmet itinerary, sports activites: there’s always something to do! If you’re the curious type, you’ll visit the Museum of Hats, a true tribute to the history and traditions of millinery. You’ll also be able to visit the spectacular Nossa Senhora dos Milagres church: an unmissable site in São João da Madeira, the building is home to a magnificent depiction of Our Lady of Miracles. To find out more about the city’s industrial past, Torre Oliva (Welcome Center of Industrial Tourism) is the place to go: the former headquarters of a major metallurgy company, it is currently dedicated to industrial and cultural tourism. You’ll then be able to get back to your hotel close to Urbano do Rio UI park, but not without having taken a short walk to admire the fauna and flora. 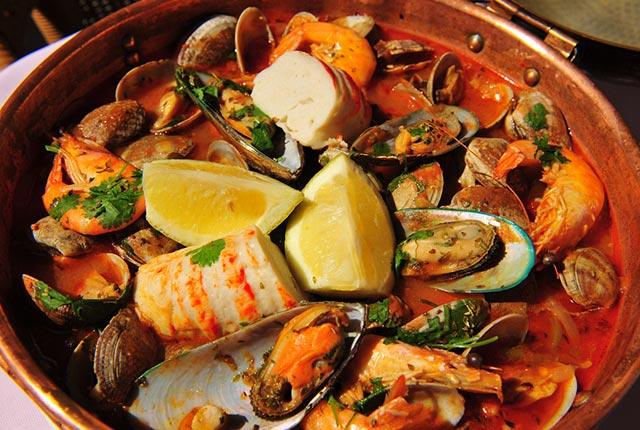 When based at your 4-star hotel in São João da Madeira, join the locals and attend the numerous events held throughout the year! On 25 April, blend into the crowd for Dia da Liberdade: a celebration of the carnation revolution that marks the end of Salazar’s dictatorship in the country. On 23 June, citizens honor patron saint São João: spend some moments that are all about folklore and tradition. 5 October is a holiday in Portugal commemorating when a coup d’État by the Republican Party ended the monarchy in 1910. For some even more impressive festivities, you should stop by Vila Nova de Gaia, at the gates of the majestic and surprising city of Porto. In between celebrations, you’ll be able to get back to your hotel where a gourmet, typically Portuguese meal will await you in our Golden Tulip restaurant.

Looking to explore a dynamic and colorful city rocked by the Atlantic? Make yourself at home in our hotel in São João da Madeira and spend enchanting moments in the heart of a multi-faceted Portuguese city. Public transport is available just a few steps from your accommodation, and will allow you to quickly reach the city center and its hidden treasures. In the heart of traditional and vibrant neighborhoods, you’ll discover a lifestyle that is above all laid-back and joyful. Walk in the green parks and visit the many places dedicated to the historic and industrial heritage of São João da Madeira. Whether you are getting around on foot, by bike or by bus, you can easily get back to your hotel near the city-center. Our communal areas offering every comfort, as well as our restaurant, are waiting to offer you a convivial time: unless you would prefer to relax in our comfortable rooms.