For an unforgettable experience, come and stay at one of our 3-, 4- and 5-star hotels in China and go on an adventure! From the mountains of Sichuan to the imperial palaces, everything is a story of greatness in the Middle Empire. Travel back in time through its ancient heritage while enjoying, thanks to our establishments, a comfortable stay.

Our cities in China

Our selection of hotels in China

Book a weekend stay, a family vacation or a business trip at one of our 3 or 4-starhotels in China
List
Map 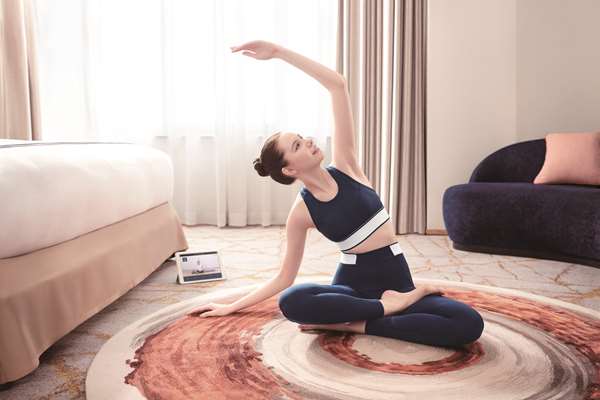 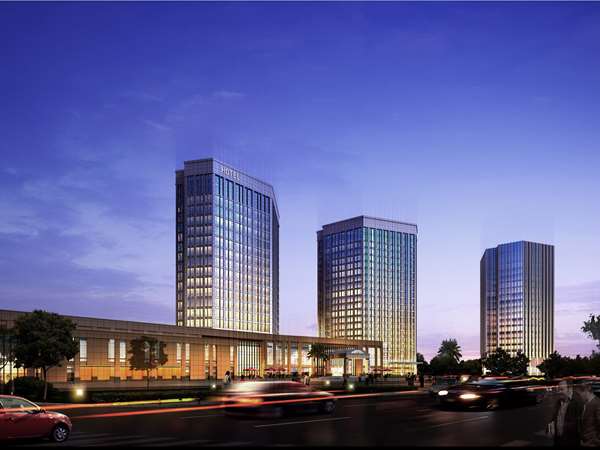 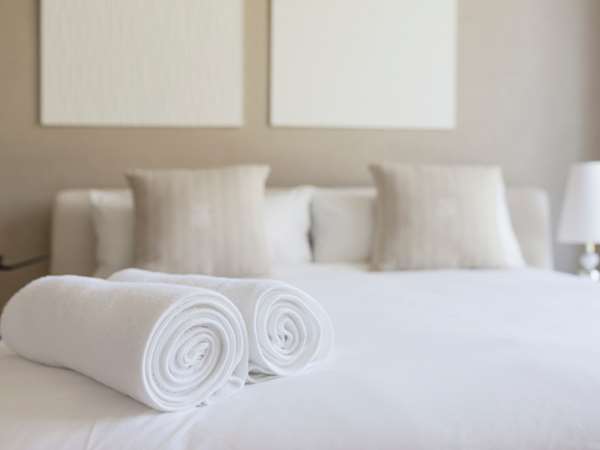 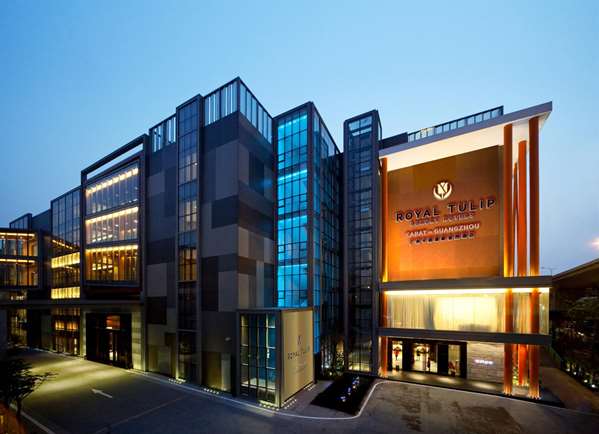 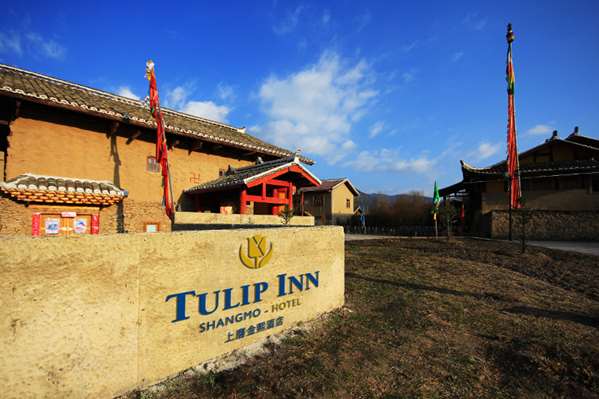 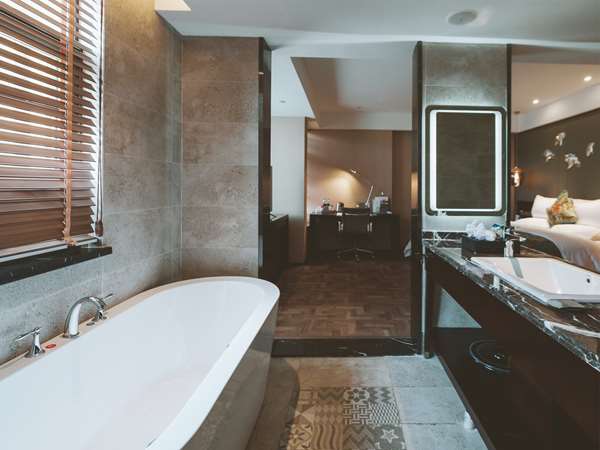 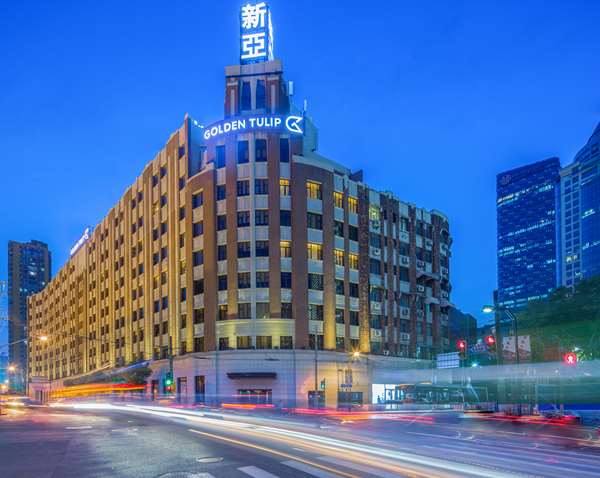 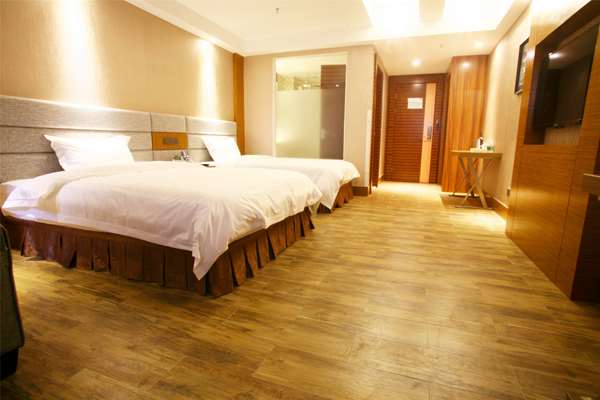 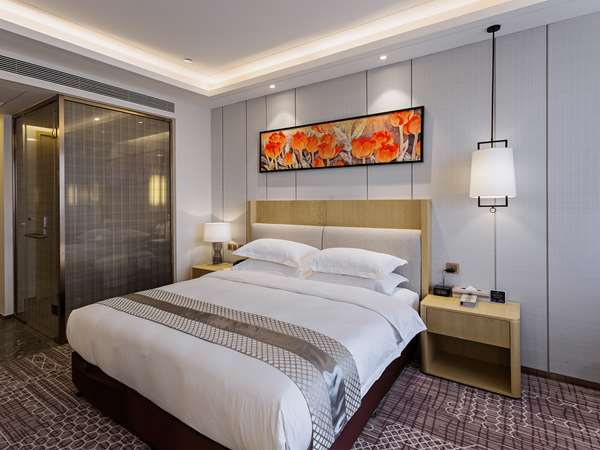 Discover our high-end hotels in the cities of China

Live the Golden Tulip experience: discover Chinese cities where you can have an unforgettable stay in high-end hotels and resorts. 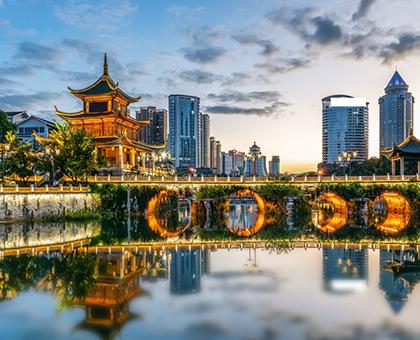 Our Golden Tulip hotels welcome you to Guiyang. Restaurants, parking, meeting room available, comfortable rooms—we do our utmost to make your stay as comfortable as possible. Our wide range of services will ensure that you enjoy a pleasant time of rest and recuperation.

Book your hotel room offering every comfort in one of our 4-star hotels in Shanghai. When on a business trip or family vacation, benefit from an exceptional welcome amid the comfort of the Golden Tulip establishments. From our hotels, ideally located near Bund boulevard, Nanjing Road pedestrian area and the International Trade Center, you’ll benefit from a s... 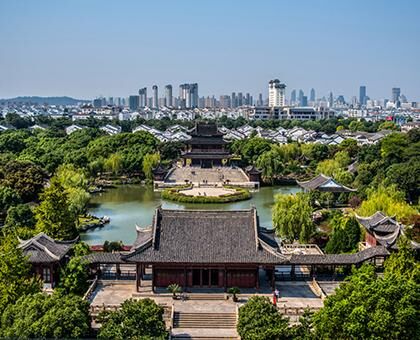 What are you waiting for? Time to fly off to China! Our Golden Tulip establishments will extend a warm welcome to you in Suzhou. In this modern setting, you’ll experience a convivial time as a family or among friends or colleagues. When based at our 3, 4 and 5-star hotels, take in Suzhou by taking a walk in its green gardens and its charming center.

Find a hotel in China

Stay at our comfortable hotels in China to explore the Middle Empire. Do you dream of observing the giant panda on its native land? Come and stay at our hotels near the Chengdu Research Base of Giant Panda Breeding. You will then set out to conquer Sichuan and the Three Gorges of the Yangtze River for a cruise before heading to the Pearl River Delta. Our hotel in Guangzhou will allow you to explore the country’s modern and traditional facets. In Shanghai, our hotels near public transport, such as the metro, will make your stay easier. In a few minutes, you can stroll in the Yuyuan garden or start a shopping session on Nanjing Road. Unless you prefer staying at your Golden Tulip establishment, one of the many wonders of China, for a restaurant dinner, a drink at the bar or a relaxing session at the spa.

What is there to do in China?

China, the Celestial Empire, is a land of contrasts. Our hotels near the Suzhou canals, nicknamed the “Venice of the East,” will allow you to explore China’s traditional side. During your boat trip, you will admire the old street of Shantang. Go on a cruise at twilight to see the typical lanterns lighting up on the edge of the canal. From our hotel in Chengdu, you will leave the city to reach Mount Qingcheng, the true cradle of Taoism. After visiting Tianshi Cave, where the legendary monk Zhang preached, you can reach one of the many shrines that decorate the mountain. A must-see place in China, the former Summer Palace in Beijing, listed as a World Heritage Site, is known for its Gardens of Perfection and Clarity. These adjective also correspond to our hotels, which will offer you a moment of peace and quiet during your stay in China.

Our hotels in China will allow you to discover its rich cultural heritage. You will start your journey by greeting Qin Shi Huang Di, the first emperor, whose gigantic underground mausoleum shelters an army made up of several thousand terracotta soldiers... You will then come back to the light to admire one of the Seven Wonders of the World: the Great Wall of China. It’s a barrier that no longer repels invaders today, but attract runners with a marathon that’s organized each year in May. It may be at a run that you will then reach the Forbidden City, whose museum houses the most beautiful objects from the Qing, Song, Yuan and Ming dynasties. After admiring them, you can return to your hotel and order a Peking duck at our Golden Tulip restaurants, one of the favorite dishes of the Imperial Court. Tasting it in its native land will be your way of honoring the Emperor.