Will Brittany sing its wonders to you like a mermaid? By booking at our Golden Tulip hotel and its partners, you’ll be able to explore the whole region. Sublime landscapes, historic cities and all kinds of activities await you in Dinard. With its wellness areas, a relaxing stay awaits you on the Emerald Coast.

Our hotels in Dinard

Book a weekend stay, a family vacation or a business trip at one of our 4-star hotels in Dinard
List
Map 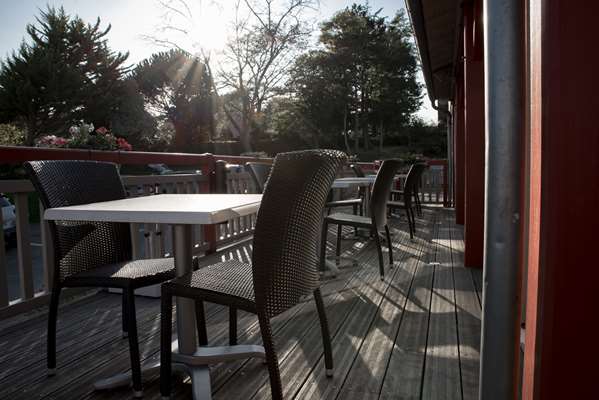 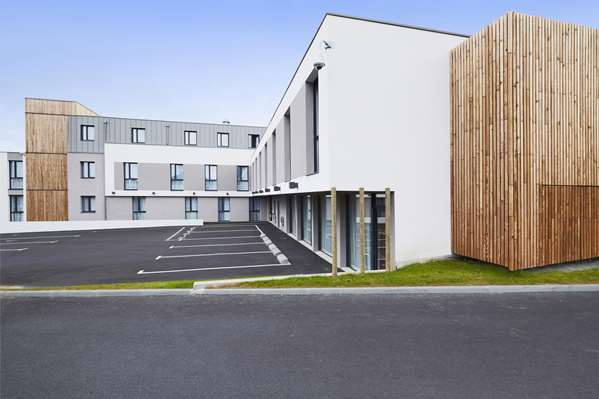 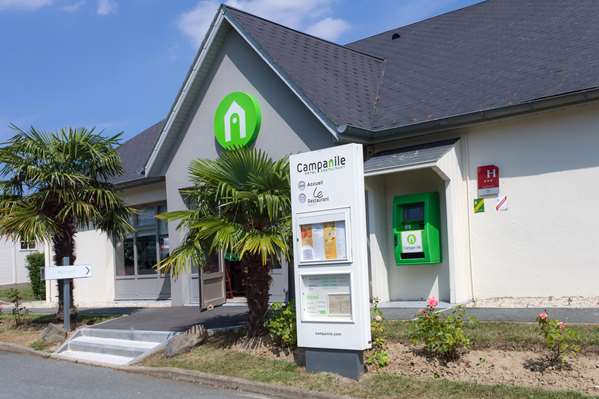 What to do in Dinard?

After checking your bags, head out to discover the must-see sites of this Breton resort. Begin your journey with an outing to Port-Breton Park. This green bubble was built around a castle nicknamed "Versailles Dinardais". A rose garden and thousands of trees add natural charm to the park. Keep an eye out for animals, such as llamas and deer who live there. For a short walk right by the sea, the Clair-de-Lune promenade, at the foot of your hotel in Dinard, is perfect. You will be disoriented by its palm trees and its superb villas planted there in 19th century with the development of seaside tourism. This path invites you to breathe while enjoying a breathtaking view of the bay, between the pier and Priory Beach. Then go to the beach of the Lock. Dominated by the Casino Barrière and the Olympic swimming pool, this beach allows you to taste the joys of the sea near the hotel.

To see around Dinard

Our hotel in Dinard is the ideal starting point for visiting the coast and the cities of the region. You can reach Saint Malo and Dinan in less than 30 minutes by car. Saint Malo plays on its charms. Ramparts, a national fort, Solidor castle, an aquarium, the tomb of Chateaubriand, etc. reveal to you the soul of the Corsair city. On the banks of the Rance, Dinan offers a trip to the Middle Ages. The city seems suspended in time with its enclosure and its magnificent half-timbered houses. Below, the river is lined by pleasant paths. The Emerald’Coast is not just about these beautiful cities. It also consists of stages between heritage and nature. Head to Cape Fréhel, Fort La Latte and Pointe du Grouin. The panoramas are absolutely divine! After returning from a day of excursions our Golden Tulip restaurant and its partners welcomes you for a meal with local touches.

With its view of the sea and Saint Malo, our Golden Tulip hotel and its partners in Dinard is one of the most popular on the coast. Book your room in our 5-star hotel and enjoy all the services we offer. For a light workout, you can train in the dedicated fitness area. You will then have the opportunity to take a dip in the heated swimming pool or opt for a massage in the wellness area of our comfortable hotel resort. Want to discover Dinard? Walks and guided tours are the best ways to explore the seaside town. You’ll benefit from a prime location if you don’t wish to venture too far on foot, since the hotel is close to the beach and the casino. 20 minutes by car, the golf course and the neighboring towns will seduce you with their exceptional setting. Feel free to travel the region onto which our hotel opens its doors.