All our hotels :Dammam

As the regional capital of the eastern region of Saudi Arabia, Dammam is a lively, cosmopolitan city where ancient traditions meet modern urban planning. Many visitors are immediately enchanted by the vast seaside views and pristine beaches.

As the regional capital of the eastern region of Saudi Arabia, Dammam is a lively, cosmopolitan city where ancient traditions meet modern urban planning. Many visitors are immediately enchanted by the vast seaside views and pristine beaches.

Dammam is considered by many to be one of the most ancient inhabited places in the world, based on artefacts found in the Rakah neighbourhood. Today's Dammam tourist information lists plentiful family attractions, including numerous areas of recreation such as Cobra Amusement Park and bustling shopping centres like al-Shiraa Mall. The city has attracted a number of international migrants, bringing a diverse flavour to the cuisine, culture, and entertainment. Dammam is best enjoyed on its clean and serene Corniche, looking out at the sea as the sun paints colours over the water. Many restaurants in Dammam are located along the waterfront and in recreation areas such as Al-Marjan Island. If you're on a budget, try the fresh street food made before your eyes at the bustling Share Al-Hob Traditional Market, where you can also find oriental perfumes and glistening baubles.

Best things to do in Dammam

Dammam's star attraction is its white sandy beaches and picturesque Corniche, where residents spend much of their leisure time enjoying the view. King Abdullah Park offers many family things to do in Dammam. Take a trip a few miles outside of town to the Aramco Exhibit in Dhahran to learn more about the history the Saudi oil industry. On the way to Dhahran, stop off at King Fahad Park which is nestled halfway between the two cities. See the traditional side of Dammam at Tarout Castle, which is situated on an island dating back 5000 years. This well-preserved piece of architecture was built on the ruins of ancient civilisations who settled here. Al-Marjan Island is another island to explore, connected to the Dammam Pier across a bridge. Dammam is vibrant in the summer months, when visitors come from far and wide to enjoy its beaches. The Eastern Summer Festival is one of the top Dammam events, with attendees cheering in jubilation during the opening ceremony. The Eid al Adha festival is an important religious event, with symbolic offerings taking place to recognise Abraham's sacrifice to God

If you choose to fly to Dammam, you'll land in the middle of the desert at King Fahd International Airport. This is located approximately 50km away from the city centre, allowing you to see vast sand dunes and Bedouin tents on the journey in. Shuttle buses or taxis both run regular services to the city centre. Dammam's central rail station also offers links to Riyadh, Hofuf, and other cities, or you can take buses throughout Saudi Arabia and Bahrain. Dammam is located on the country's modern highway network, for those who choose to drive in. Local Dammam transport includes taxis. 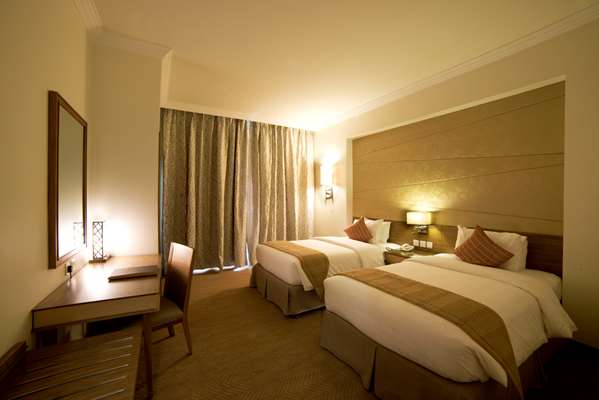 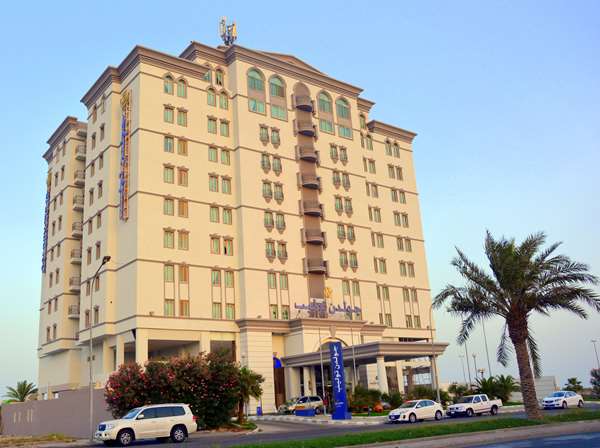 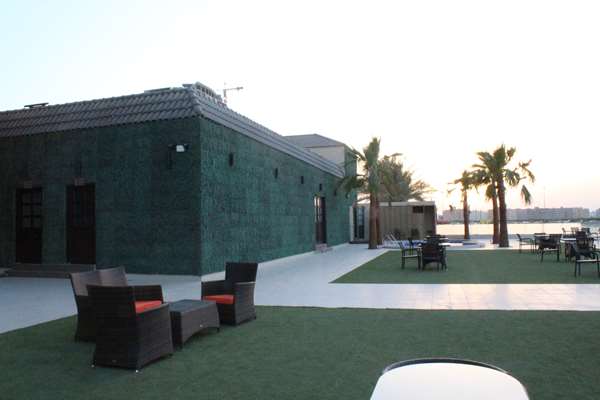